Home / Blog / Sofiyivka: a love story immortalized in the park 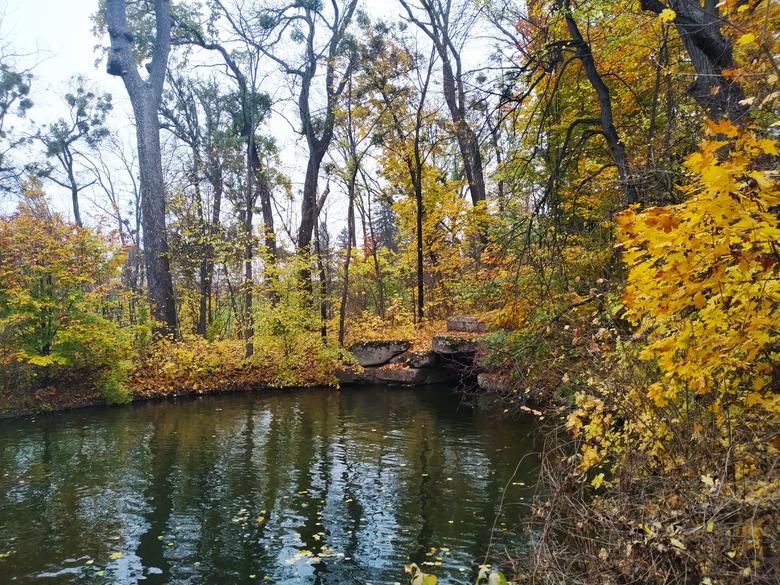 Sofiyivka: a love story immortalized in the park

Love makes people do crazy things. It was this feeling that caused the emergence of many attractions, one of which is located in the center of Ukraine.

In the town of Uman, which is located in 200 km from Kyiv, there is the Sofiyivka park, which was built by the tycoon Pototskyi for his wife Sofiia 220 years ago. 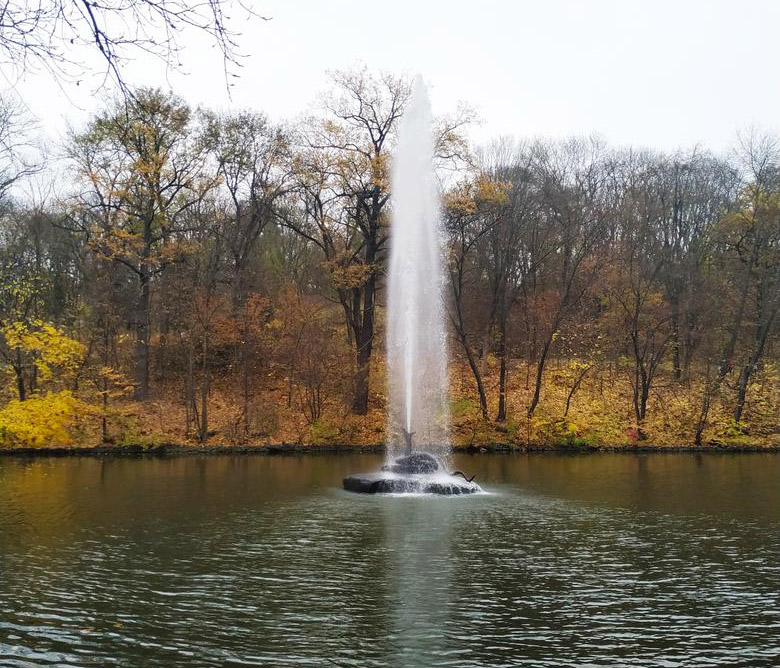 Sofiia Hliavone, a Greek by birth, was born on January 12, 1760 in Bursa (Ottoman Empire). When this little girl was 12 years old, the family decided to move to Istanbul, but her father suddenly died. Left in a huge city with two children in her arms (Sofiia had a sister) and without money, her mother decided to sell the girls to representatives of the then government.

Fortunately, the Polish ambassador noted the girl, who bought her back and took her to Poland. But Sofiia had never arrived in this country… 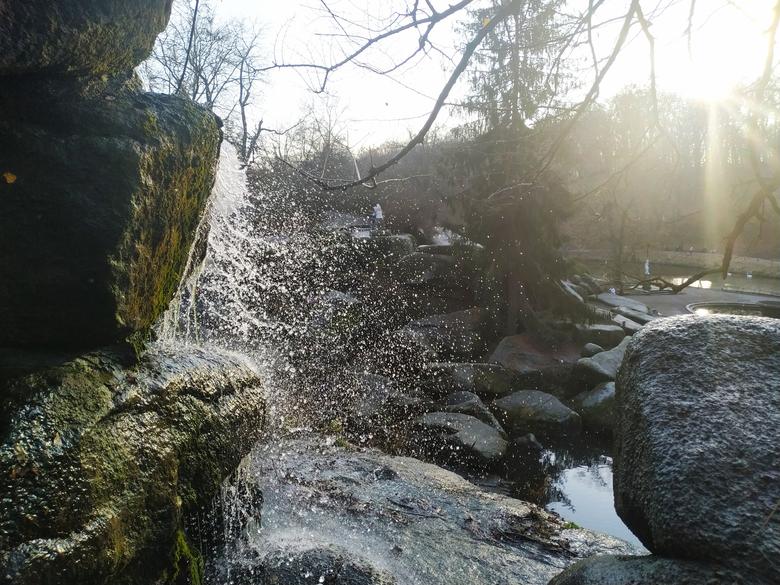 Having driven into Kamianets-Podilskyi on the way, the Greek woman met Yuzef Vitt, who was the son of the commandant of the fortress. The man was crazy because of her. The couple soon got married without parents’ blessing.

The young family traveled a lot, visiting Warsaw, Paris, St. Petersburg. Wherever a charming lady appeared, every man was out of his mind because of her. So, there is information that she was associated with a romantic relationship with the Polish king and even with Potоmkin. It was after the death of the latter that the fateful meeting with Stanislav Pototskyi took place.

How the love was born

In 1791, Sofiia visited a ball in Yassy, where she met the tycoon Pototskyi. Despite being married and having three children, she decided to win his heart. However, Stanislav was also married and had 11 offsprings with his wife Yuzevina.

Read also:
Palaces and castles of Chernihiv region: traveling from Kyiv by car

The plan of the first beauty was successful. The relationship began between the couple and they decided to break up with their families. Pototskyi paid Jozef more than 2 million zlotys for Sofiia, literally buying a Greek woman.

Everything was much more complicated with the divorce of the Polish rich man. His wife blackmailed Stanislav, promising to leave him without money. But after 7 long years, this marriage ended its existence, and the lovers got married in 1798. 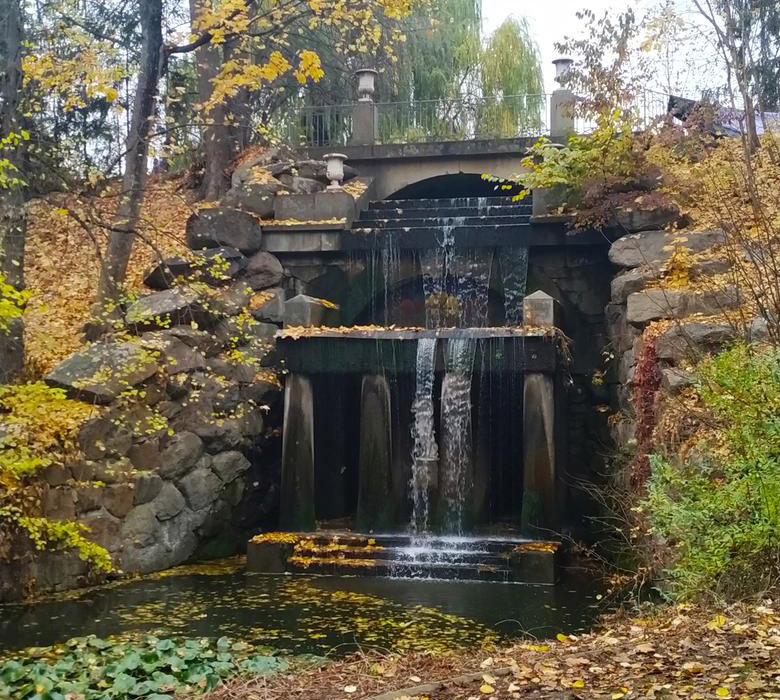 On the 17th of June 1795, Sofiia visited her friend Helena Radziwill, where the latter boasted of the Arcadia park. After this meeting Sofia hinted to Pototskyi that she would also like to have her own territory, where she could at least mentally return to her native Greece.

The rich man in love decided to fulfill the heart’s desire of his beloved wife, making a choice in favor of the lands near the city of Uman, where the river Kamianka flowed. The name of the future creation was chosen immediately – Sofiyivka.

The landmark was created by Liudvyh Mettsel, a Polish engineer: under his leadership, thousands of serfs built a new terrain from scratch, filling it with canyons, grottoes, waterfalls and man-made pools. 3,000 exotic plants from around the world were also planted there.

In 1800 the finished park was presented to Sofiia: here she felt at home, because every corner of this gift was decorated in the style of Greek mythology and decorated with sculptures of its main characters. 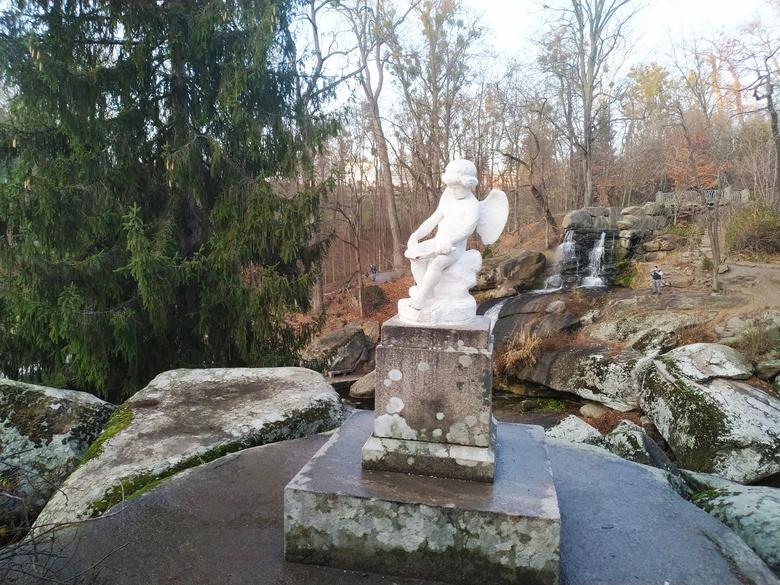 The sad ending of a love story

But the loving Greek woman had been rejoicing in the park not for long: a few years later she had an affair with her stepson Yezhy, who was 16 years younger than her. When Stanislav found out about it, he died of a heart attack at the age of 53.

Sofiia’s life changed dramatically: her beloved son Mecheslav stole all the jewelry and drove his mother out of the estate in Tulchyn. For the rest of her life, Pototska atoned for past sins.

Every year the park opens its doors to millions of tourists from around the world. Everyone can enjoy a man-made miracle and immerse himself in the world of Greek myths. We recommend you to visit it too! 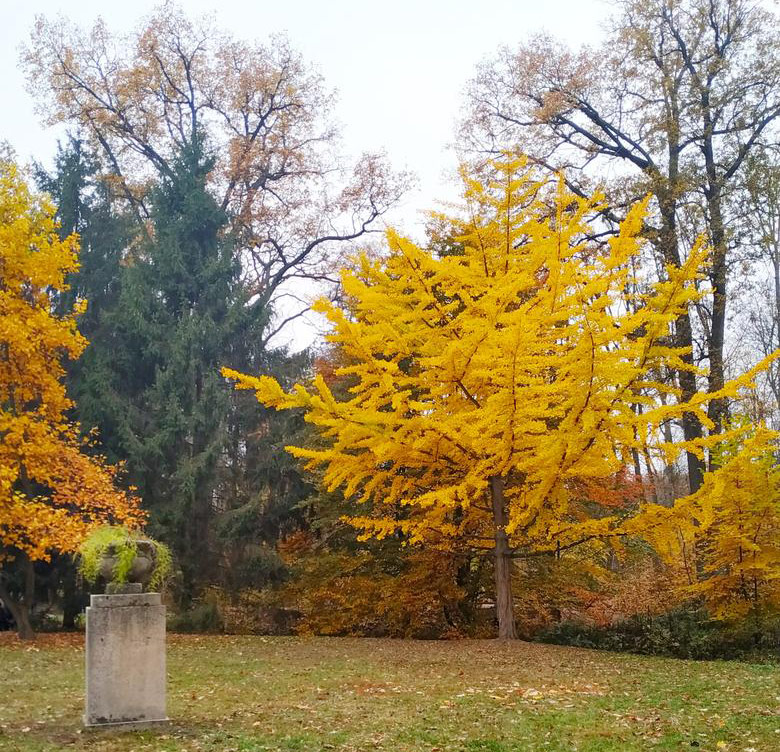 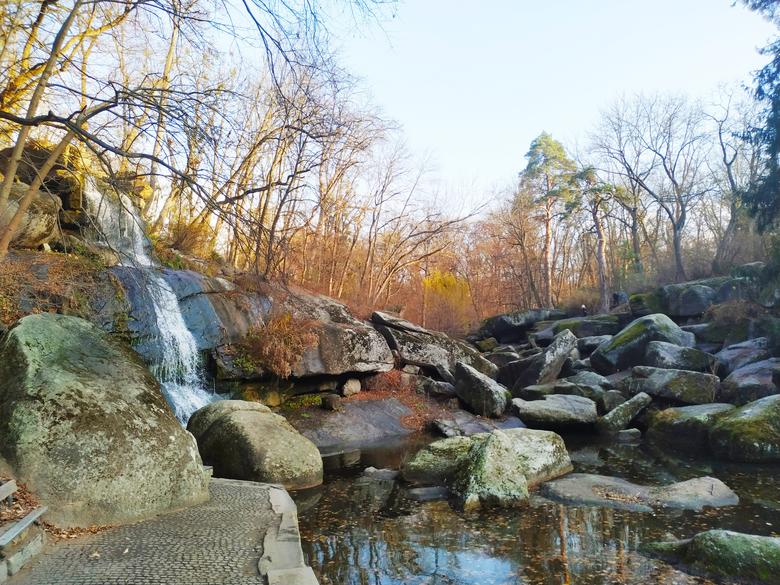 Best cars for traveling to Sofiyivka

To make the road to Sofiyivka fast and comfortable, you can rent a car in 7Cars. You will find a wide choice of cars of the most different classes and brands which we can deliver to your address. To make it easier to choose, take a look at the selection of cars that we have prepared for you at the bottom of this page. 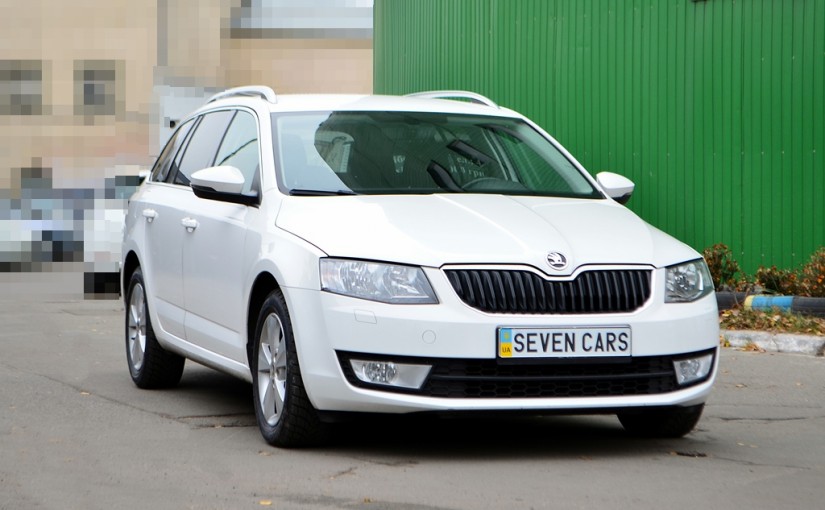 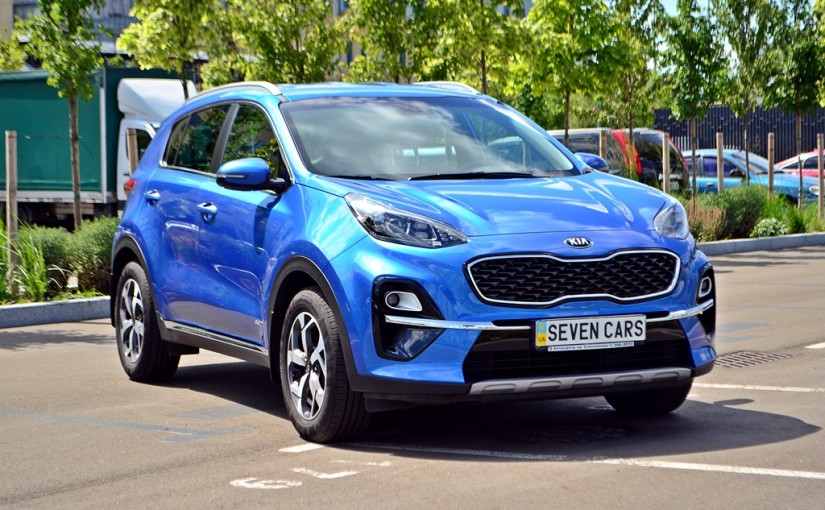 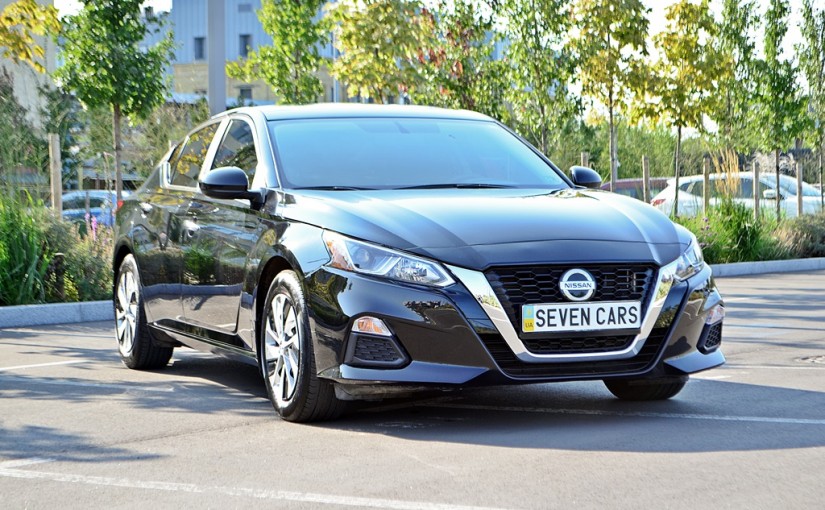