Home / Blog / Palaces and castles of Chernihiv region: traveling from Kyiv by car 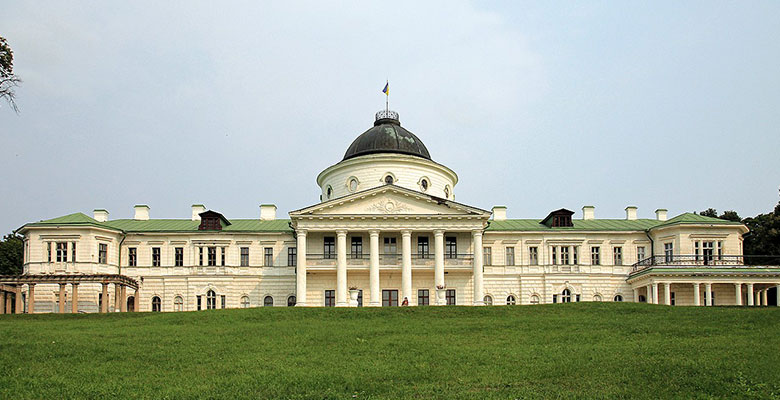 Palaces and castles of Chernihiv region: traveling from Kyiv by car

Ukraine is famous not only for its mild climate and stunning nature, but also for the large number of historical monuments that have survived to these days. Going on a trip to the west of the country, we will see ancient castles and fortresses, while the northeast meets us with magnificent palaces and estates. Especially a lot of them in the Chernihiv region, which is usually called the Cossack region.

The Chernihiv region is undoubtedly worth coming for the weekend. For the most interesting vacation, it is better to do it by car. And even the lack of personal transport will not become an obstacle for you: at the 7Cars office you can quickly rent a car on favorable terms, so that the sights of the Chernihiv region will be at your complete disposal. In addition, vacation with a personal transport is an indescribable freedom, which you can feel along the entire way from Kyiv to Chernihiv.

The village of Sokyryntsi, Chernihiv region, is located in 185 kilometers from the capital. It takes only three hours to get there, including coffee stops. In four kilometers from the highway you will find the famous Galagans Palace – an architectural ensemble in the Empire style. As planned by the architect, all the buildings of this well-preserved complex are located on the same axis connecting the palace with the village.

In the center of the huge park there is a compact snow-white palace crowned with a decorative dome. The building itself is an excellent demonstration of palace architecture of the 18-19th centuries. In addition to the majestic appearance, the building attracts with its unusual history. According to the legend, the castle was cursed by the Cossacks for the fact that Ivan Galagan, on the orders of the king, executed many of them for aiding the monarch traitor Mazepa. 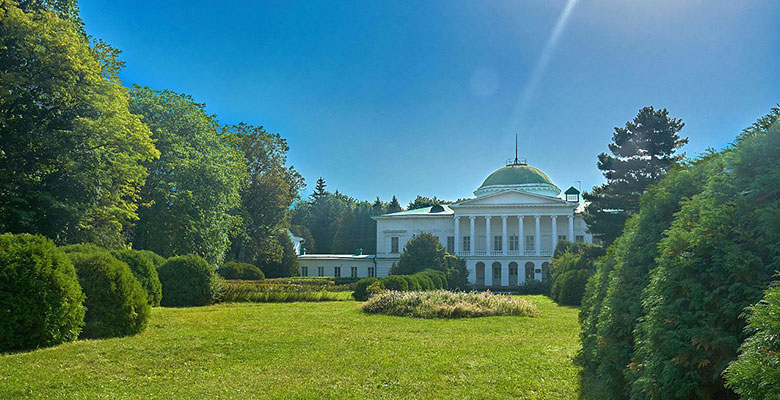 In Kachanivka, on the picturesque bank of the Smosh River, there are the Tarnovsky Palace and Park. The uniqueness of this place is in the fact that since its construction it has never been modified, and remains in its original form. You can get to the territory of 560 hectares of the park zone from Kyiv in just a couple of hours by car. The palace, located on a slope between two ponds, is located in 180 km from the capital. Do not be alarmed if you do not find it on the road map: if you go towards Ichnya on the Kyiv – Sumy or Kyiv – Chernihiv highway, then it will not be difficult to find the palace by signs. However, the last kilometers of the road are now in poor condition.

The central alley leads to the palace itself, on the opposite side of which the Tarnowski family tomb is located. Once this place was a kind of Parnassus: people from all over the place of art and muses in love with them gathered here. It was philanthropy that ruined the family, forcing them to sell the palace under the hammer. The next owner had a sugar factory, and held water supply and electricity to the palace.

The huge park around the palace deserves special attention. In some places, it is so dense that it more likely resembles a wild forest where it’s easy to get lost. Cozy gazebos located everywhere attract lovers of romance.

Photo by а-designer is licensed under CC BY-SA 3.0. Photo is cropped.

This beautiful, impressive and majestic building is an excellent location for professional photographers. However, at least three and a half hours you need to spend for traveling here from Kyiv, having covered a distance of 268 km. The palace was built specifically for the arrival of Catherine II, in whose honor the building has the shape of the letter “E” (Ecatherina). The architectural plan was quite difficult to implement, but still the style of a medieval castle with elements of romanticism is being appreciated by both contemporaries and descendants. Unfortunately, at the moment, most of the building needs restoration, but the stunning view that opens around the palace and the picturesque park attract history lovers and tourists. 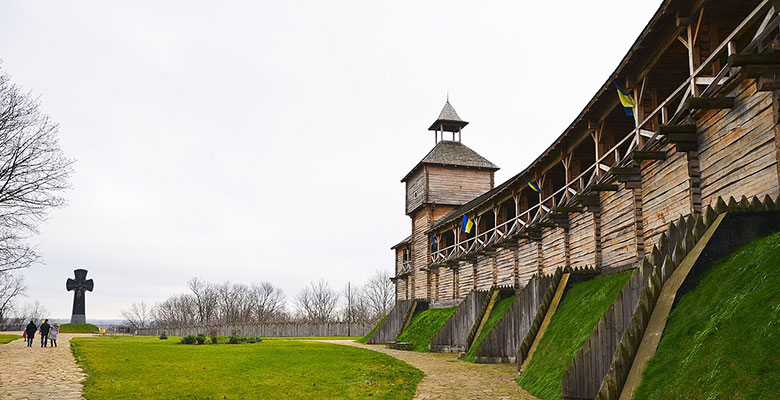 Photo by Константинъ is licensed under CC BY-SA 3.0. Photo is cropped.

Getting acquainted with the Chernihiv region by car, you cannot deprive the attention of the small town of Baturyn. It is located in 224 km from Kyiv and is considered the Cossack capital of the region. The city is rich in historical sights, but the Baturyn fortress, which is part of the National Cultural Reserve, deserves special attention. Not so long ago, the building was reconstructed. Although restoration work was carried out using modern materials, all historical nuances were fully respected. From the late 17th to the early 18th centuries this fortress was the residence of Ukrainian hetmans. 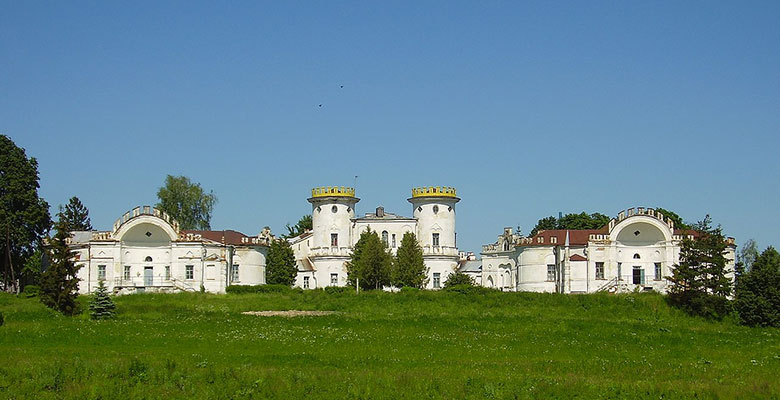 Photo by Demmarcos is licensed under CC BY-SA 4.0. Photo is cropped.

Driving a little less than eighty kilometers from Kyiv to Kozelets, turn north to the village of Kopti and, after a few kilometers, to the left to Chemer, and you will find yourself near a unique neo-Gothic style building. Built in the second half of the 19th century, it belonged to an industrialist who opened a distillery in the town. But this place is known not only for the distillery. Alexei Razumovsky was born here – the favorite of the Russian Empress Elizabeth and brother of Cyril Razumovsky – the last hetman of the Zaporizhzhya Sich.

Each of these places has its own unique beauty and atmosphere, and the relatively short distance from the capital makes them ideal for a weekend trip or just for a day. Therefore, if you want to learn more about the history of Ukraine and get an unforgettable experience, feel free to hit the road!

The best cars for a trip to Chernihiv region

Want to rent a car, but don't know what to choose? We have selected several models that will give you real comfort on this short trip and won't be afraid of local roads! 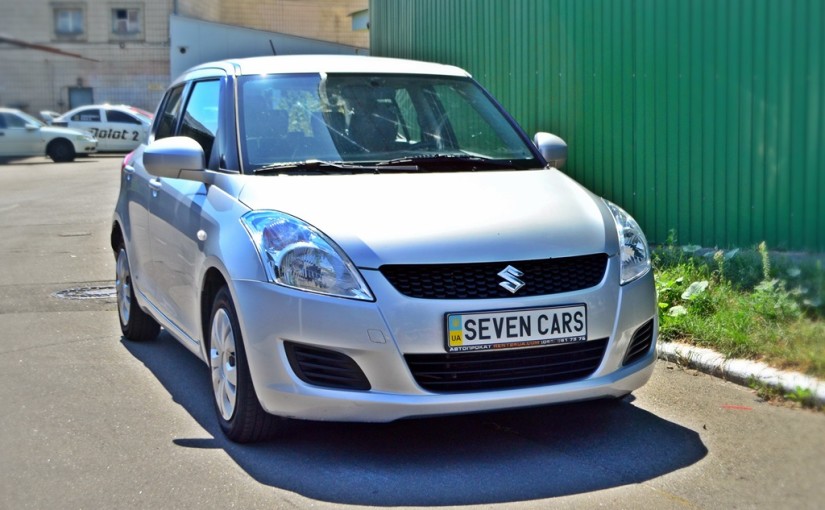 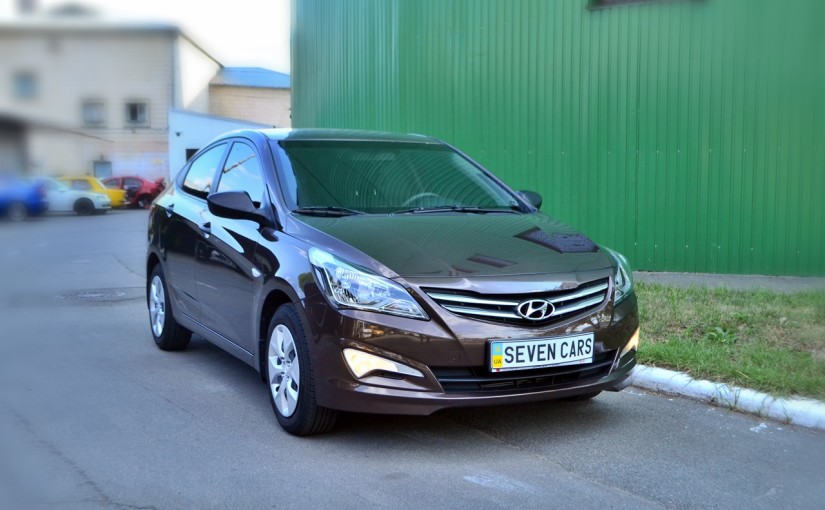 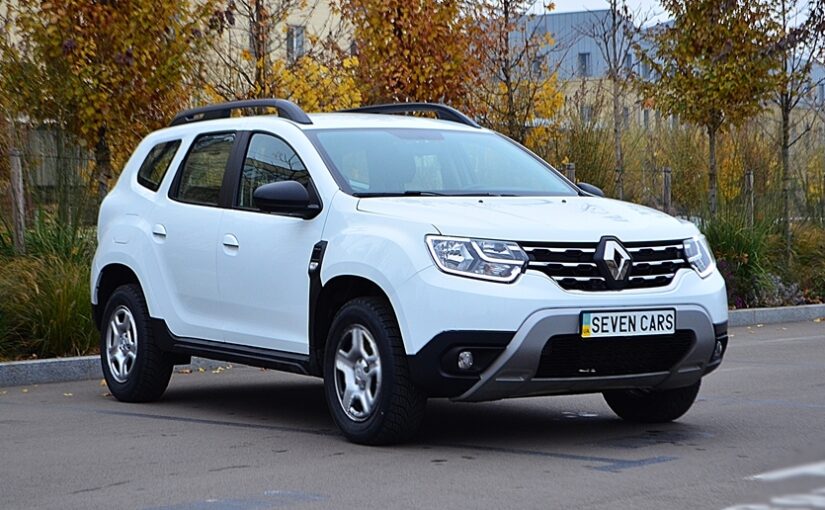 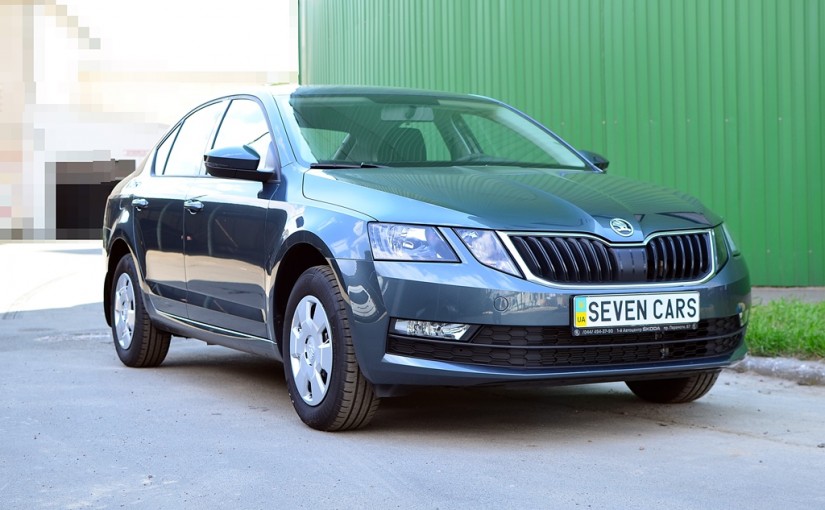 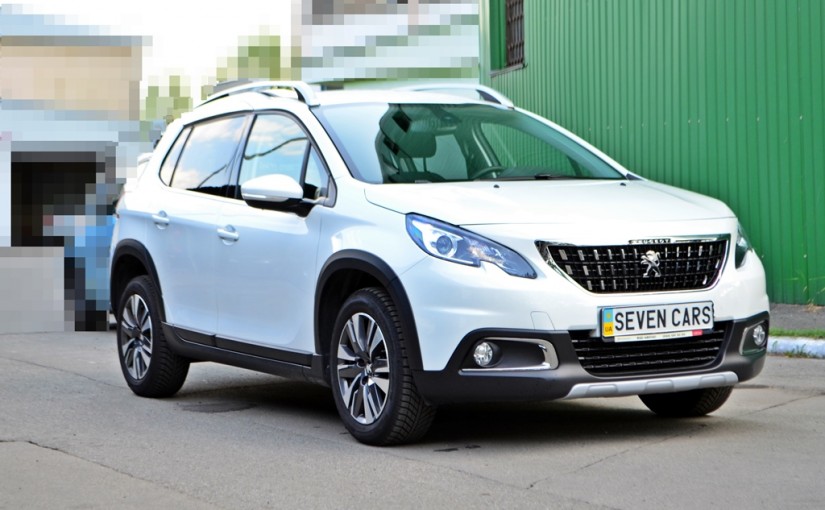 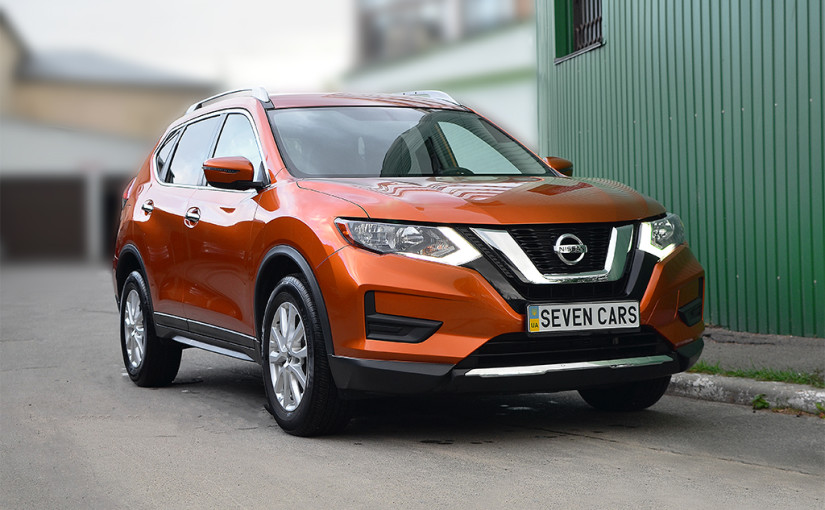 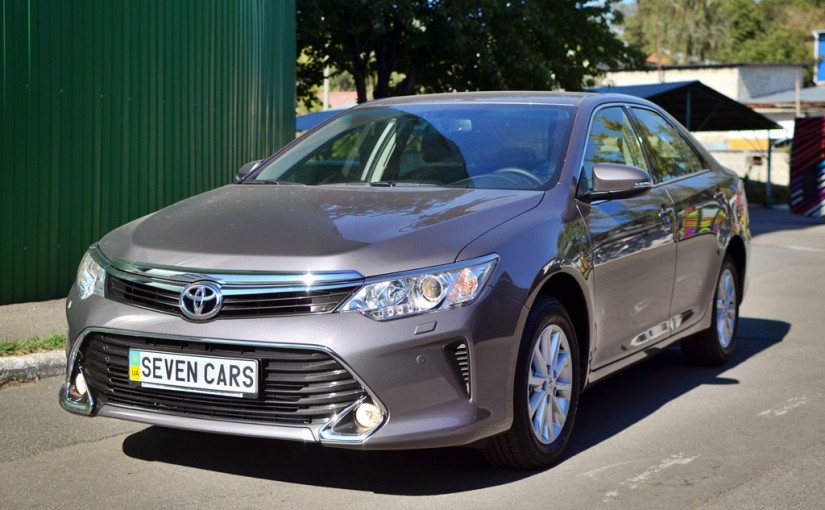 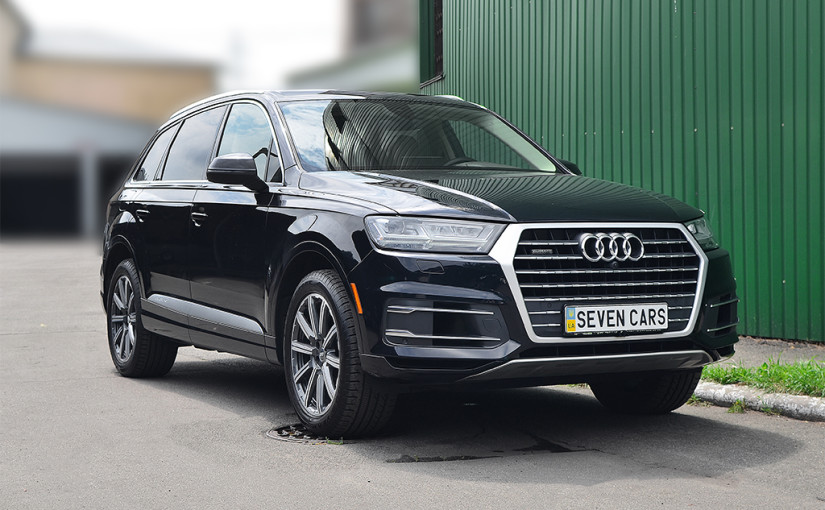 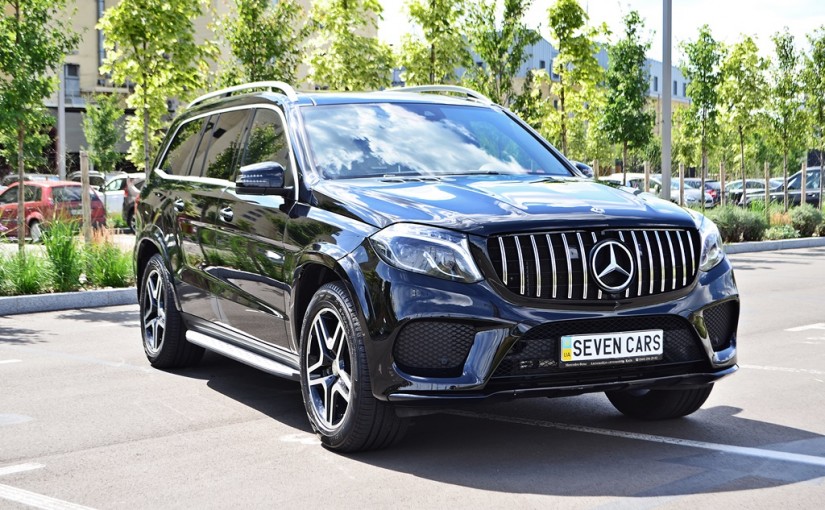