Home / Blog / What should be seen in Chernivtsi: top places of interest in the city and the region 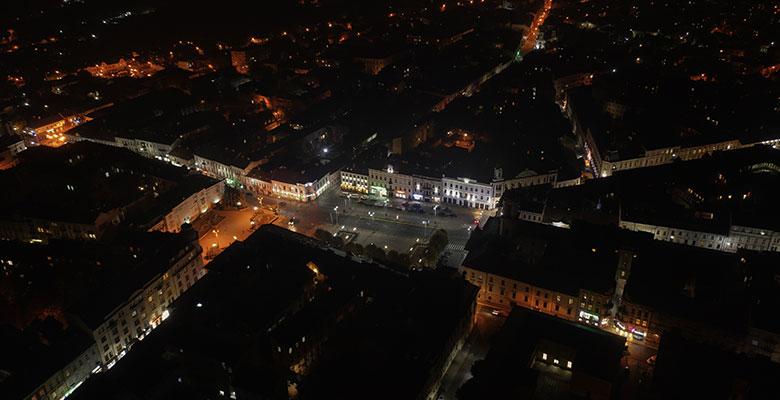 What should be seen in Chernivtsi: top places of interest in the city and the region

This quiet city with a measured rhythm of life is the heart of the smallest region of our country. Chernivtsi is not as well known as Lviv or Odesa, but it deserves special attention. This city is not for nothing called Ukrainian Vienna or Paris in miniature: the mix of European architecture and romantic atmosphere invariably delights anyone. There are a lot of landmarks here, and it turns into a very common problem for tourists who find themselves in the city for the first time to decide what to see in Chernivtsi first of all. That’s why we have collected this list of the most interesting places of the city, which exists like outside of time.

If you have only one day

Even if you do not have a lot of time for the city, you won’t have to worry about “What to visit in Chernivtsi in one day?”. Every street and every house here can tell its most interesting story. 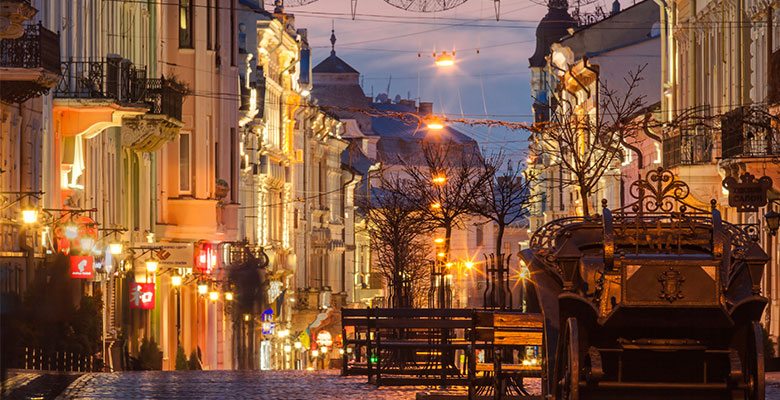 Start exploring the city by walking along the local “Khreshchatyk” – Olha Kobylianska pedestrian street. A small part of the real Europe with low, well maintained buildings in the center of Chernivtsi, despite its “abroad” appearance, causes a feeling of something familiar and close to you. The City Hall and the central square, as well as the most beautiful Ukrainian university, where every hour fascinating excursions are held, are located very close to the central street. By the way, there are a lot of amazing squares in Chernivtsi – Central Square, Philharmonic Hall one, Theatre Square, Cathedral Square and St. Mary’s Square. This number of locations allows even in winter not only to go for a fascinating walk, but also to take a lot of beautiful photos. If you are fond of history, if you want to learn more about Bukovina, if you want to feel the spirit of antiquity in fascinating chronological expositions,  so you should visit the largest museum of the region – that’s exactly what you need.

Walking in the city center, it is worth visiting another small but no less fascinating museum. On the territory of Ukraine there are such museums only in Kiev, Lviv and Chernivtsi. The Chernovtsy pharmacy was built in 1903. At the moment it is the only pharmacy in the city, where you can buy custom-made medicines.

Read also:
What to see in Odessa in summer by car

The program for two days

If you visit Chernivtsi for weekend, you can plan a trip to museums and cathedrals, which will be interesting not only for adults, but also for children. Museum of Folk Architecture and Life is located on Svitlovodska Street. Located in the open air, the architectural and landscape complex is a unique collection of architectural and household monuments of the 19th and 20th centuries. A walk through the ethnographic zones of the museum will help to get acquainted with the history better than a school textbook could do it. On a large territory of picturesque nature the evolution of housing and everyday life of the peoples of Bukovina is recreated. Various tools, clothes, household items are collected here. The museum often holds thematic exhibitions and always welcomes visitors. A curious page of the city history can be discovered on the Turkish Square, where the oldest water source in the city is located. If you have only 2 days for this trip, you should decide to visit this well, shrouded in the legend of the great love of Turkish Pasha to the Ukrainian beautiful girl. The well was built a few centuries ago and for a long time remained the only water source in the city. Since the water in Chernivtsi is very deep, locals preferred to use a well, next to which in the 17th century was built a reservoir for water storage. Your child will definitely like to visit the regional academic puppet theater – the source of fairy tales and inspiration. This real world of magic is capable to carry even adults over into childhood.

If you have a lot of time: what to see around the city

Chernivtsi is a city that deserves careful study. So if you have the opportunity to spend here all your vacation, then come to this city without any hesitation. The city and the region are full of interesting places, which will not let you get bored. They will show you the area from a completely unexpected side. To have time for visiting all the landmarks, museums, cathedrals, churches, you will need a help of your own transport or car rental in Chernivtsi.

The ski resort, located on the outskirts of the city, is a perfect combination of a landscape park, legends and ancient stories. It is the highest point of Chernivtsi, which offers a surprisingly beautiful view of the surrounding area. This is where the history of the city begins after the construction of a fortress here in the early 14th century. The locals believe that somewhere on the mountain there is a secret passage to the cellars, preserved from the princely times. According to legend, barrels filled with gold, silver and precious stones have been left in these cellars. 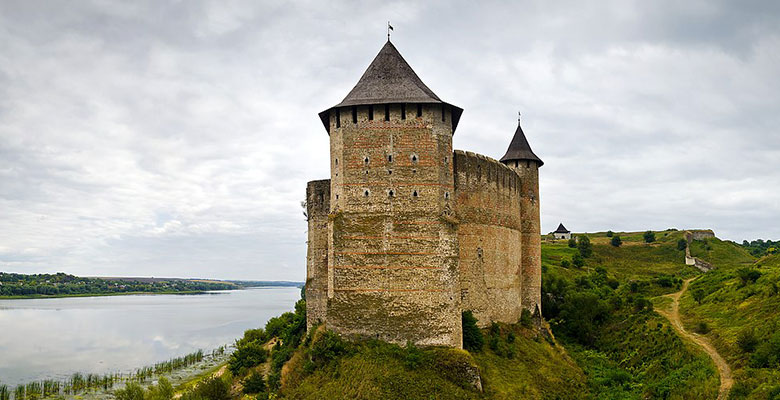 Stunning defensive structure of the 10th century is not for nothing called one of the Seven Wonders of Ukraine. Located in 70 kilometers from the city, the fortress is open for tourists until 18:00 every day. Here you can not only admire the wonderful views, but also plunge into the old days, joining one of the excursions.

You can have a great time in Chernivtsi, feeling the atmosphere of small Europe. We advice to visit this city, if you haven’t been here yet!

The best cars for a trip around Chernivtsi and the region

Look at the small selection of cars below: here we have collected some cars, on which you can freely move around the city and beyond. In addition, there is a complete catalog of car rental in Chernivtsi on our website. 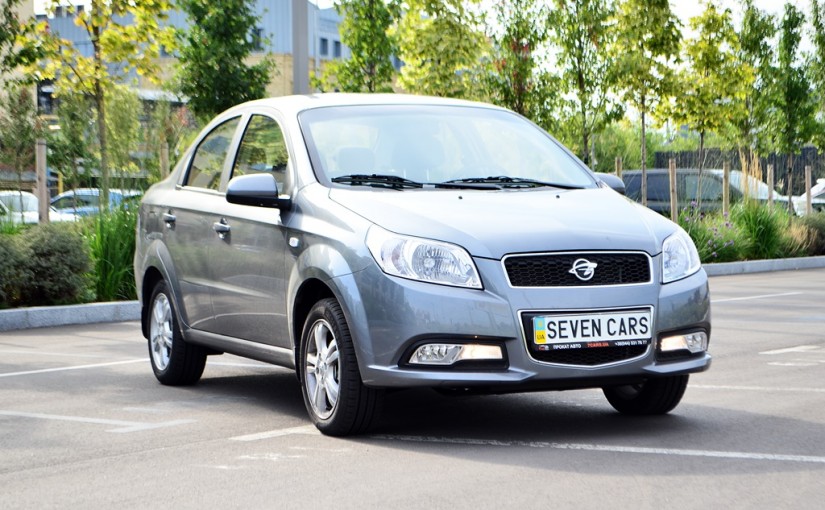 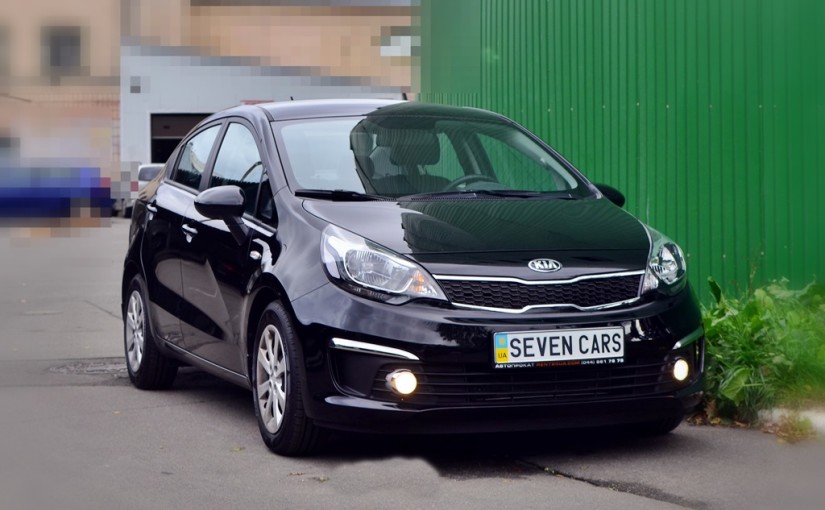 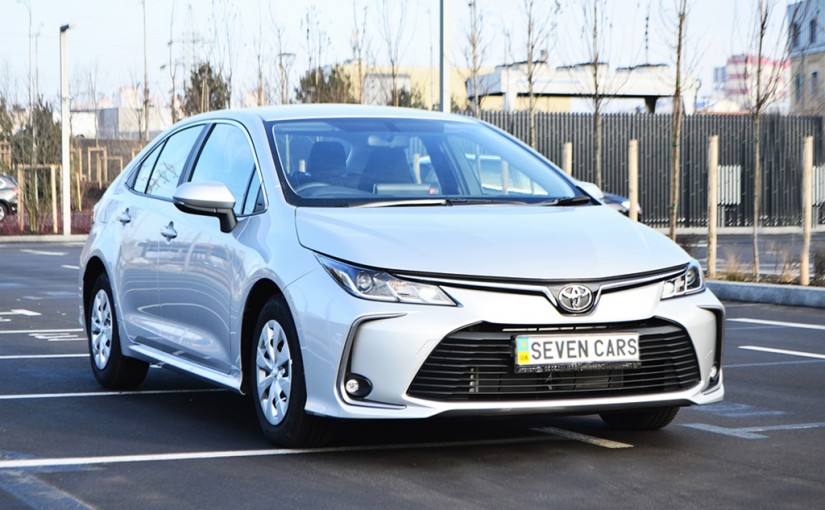