Home / Blog / Interesting places of Lviv and its suburbs: what to see by car 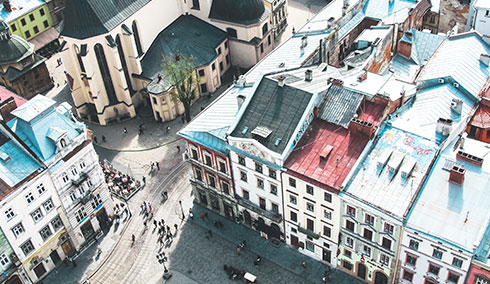 Interesting places of Lviv and its suburbs: what to see by car

Many consider Lviv the most atmospheric and unique city in Ukraine. Each street, every house and building is an elegant combination of history and romance, mysticism and mystery, the memory of past years and the unique charm of time. The city of Leo leaves nobody indifferent. If you have been here at least once, you will surely want to return to Lviv again and again. Moreover, this city is magnificent at any time of the year. Blooming spring and rainy autumn, snowy winter or hot summer – every season here has its special mood, because it has its own locations and tourist routes.

If you decide to spend a few days in Lviv, it is better not to go to advertised places. It will be much more interesting to rent a car and look at the city from a completely new angle. 7Cars has prepared for you a list of what you can see in Lviv for the most incredible experience.

What to see in Lviv in one day: bright attractions

Of course, one day for such a city is not enough! But even such a short trip here will become great and unforgettable. If you visit Lviv for the first time, it is better to start by exploring its central part – Market Square and nearby places. 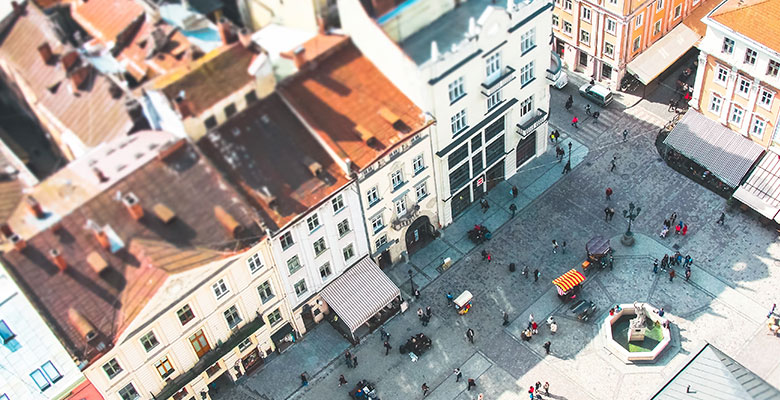 The most famous part of Lviv, located in its very center. In different directions from the square, like small cobwebs, tiny streets with themed cafes and restaurants are situated. Market Square is always full of tourists. Souvenir shops, street musicians, sightseeing groups mixed with couples in love, speaking different languages – this is the center of Lviv, most vividly showing its hospitable character. Here is the city hall – the most suitable place to explore Lviv from a height of 65 meters. You can climb the observation deck of an old building only on the steps, which adds a special atmosphere. 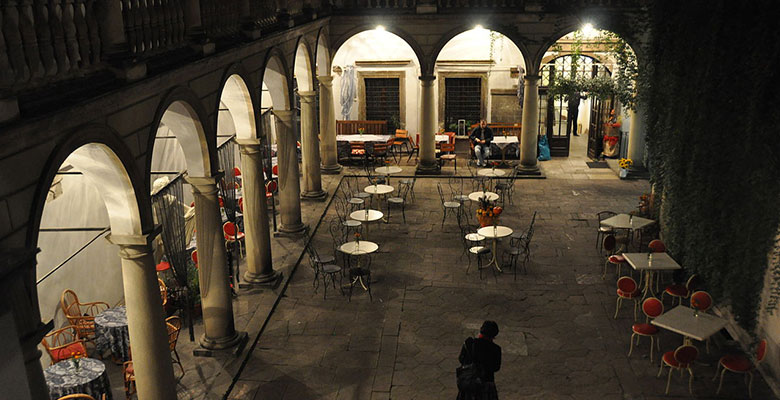 Very close to the Market Square is a cozy courtyard, surrounded by greenery in the summer. Equipped in the 16th century, it was originally conceived as a place of relaxation and solitude after a noisy crowded center. The Italian courtyard will welcome you with a cute coffee house and invite you to a jazz or classical concert, which are regularly held here. 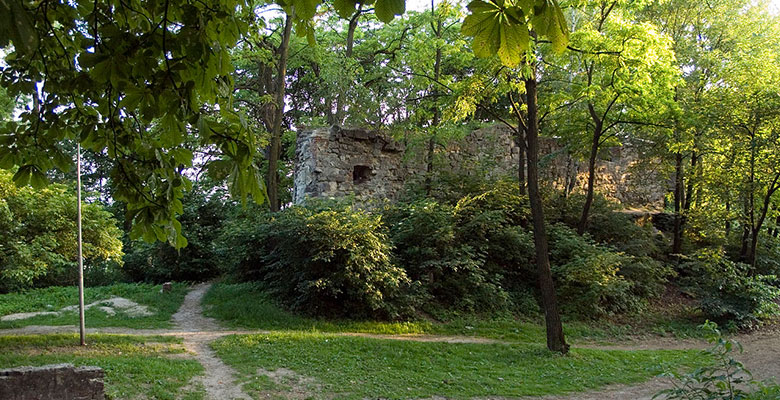 The highest point of the city is 413 meters. Almost until the 18th century the castle was located here. The majestic building towering above the city gave the name to the mountain, but, unfortunately, leaved after itself no memory, but a small wall that miraculously survived. Castle Hill is still a favorite viewing platform for tourists and locals.

Secret and mystical places of Lviv

Probably, in every tourist city there are places poorly studied and unknown even to the local population. Lviv is not an exception. The city of Leo hides the most interesting and memorable places, leaving them aside for most of the visitors. Lviv is a real Klondike for lovers of mysticism.

Dungeon of Peter and Paul Cathedral

According to the legend, once upon a time a monk from another monastery came to Lviv. He was capricious and did not want to become an ordinary monk. For his vanity, he was imprisoned in a cell to beg forgiveness from God. He remained there alone until the moment when a man in black came to him. Other monks, noting that the visitor did not leave the cell for a long time, decided to check what happened. They broke the door, but the room was empty. Later, a piece of paper covered in blood was found on the floor. The paper turned out to be a contract according to which the monk’s soul was transferred to the devil. Some people say that a copy of this document is still kept in the archives of the monastery, and the ghost of the sold-out Black Monk is still roaming the Lviv dungeons.

The house itself is open and famous for tourists. It is not a secret, but here is a favorite place for lovers of mysticism and spirits. Very often, visitors of this house-museum see that church books fall under their feet for no apparent reason. Usually, they themselves open on the pages of the funeral liturgy. It was said that the spirit of Ivan Fedorov asks to give his body to the earth in this way. The reason is that the remains of the first printer were walled up for several centuries in the chapel. Although in 2014 the local authorities decided to rebury them, the glory of the “ghost” remained here.

What to see in Lviv with children?

It is not difficult to entertain children in this city at any time of the year. The question, rather, will not be what to see in Lviv in winter or summer, but how to make all your desires come true in one vacation.

A paradise for any sweet tooth will be an excellent starting point for a family vacation. Chocolate cubs and lions, small tiles with predictions, sweet cars and houses create a magical atmosphere of celebration and fun. The best gift for any child will be a master class on the manufacture of chocolates, which can then be tasted by the whole family in a cozy cafe on the ground floor. 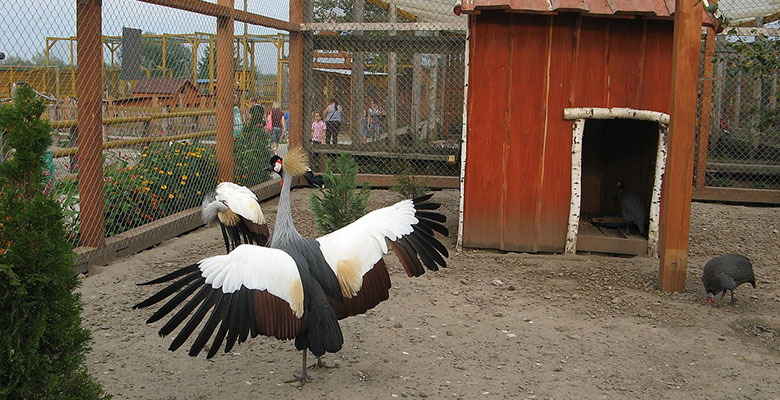 A rented car will help you out on a trip to Limpopo, the largest zoo in the Lviv region, located in the village of Medenichi, Drohobytsky district. Many animals from all around the world, well-conditioned territory and modern aviaries, a cozy cafe and attractions will appeal to visitors of all ages.

The museum of Lost Toys

On the street of Prince Leo near the house 3, local residents created an open-air museum. Once it all started with a pair of toys found on the street, placed on a shelf right in the yard. Now, here is a real exhibition of Soviet and modern plush bunnies, airplanes, soldiers, and dolls. In the courtyard there is also an improvised playground with a sandpit and a swing.

A visit to Lviv is always a real fairy tale, a dream that came true and a justified hope. This will be your most memorable trip!