Home / Blog / 3 exciting car routes of the Carpathians, Transcarpathia and a Pre-Carpathian region 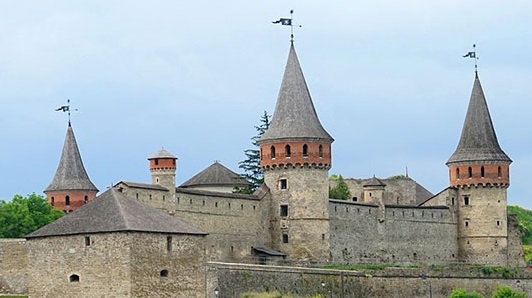 3 exciting car routes of the Carpathians, Transcarpathia and a Pre-Carpathian region

“Only mountains can be better than mountains,” Vysotsky once sang, and he was right! A great opportunity to get to know Ukraine and its nature better is to go on a journey through the Carpathians by car.

The benefits of car travel are obvious. You get unlimited freedom in choosing the route, terms, parking places and duration of stops. You take a full control of your own vacation, and get many vivid impressions and positive emotions. It’s not a problem if you haven’t owned your personal car yet: 7Cars will help to rent a car in Lviv. We will provide you with a car you like on the most favorable terms:

Ukrainian Carpathians are a great place for automotive tourism. And the right route will help to spend the unforgettably bright holiday. We would like to share with you the options of routes that we consider the best.

“Uzhgorod – Mukachevo – Karpaty” – the route of the oldest castles

This tourist route through the Carpathians in the car begins with the picturesque Uzhgorod, which is famous for its sakuras, in which the city blooms every spring.

The fortress of Uzhgorod, which has now become a museum, was built in the distant 11th century. For a long time, it belonged to the dynasties of the Italian Counts, who left behind not only a beautiful castle, but also a terrible legend. It is rumored that the Count’s daughter was immured in the walls of this castle for having fallen in love with a man who wanted to take over this stronghold, so she agreed to help him. Now her spirit wanders through the castle at night and looks for peace.

Nevertheless, this is only the beginning of the journey! Just in 11 kilometers from the town there is a village Nevitskoe – our next stop.

Here is the most ancient castle in Transcarpathia, or the abode of Pogan-Virgin, as locals called it. It is located in a volcanic crater and is famous for its cruel mistress Anna – one of the representatives of the above-described Italian dynasty. She had a special hatred for young girls, killing and sacrificing them. Even if the castle is a ruin for more than a century, it still attracts lovers of mysticism and thrills. In 50 kilometers from Nevitske is the city of Mukachevo – the third point of our route.

Going on a trip to Transcarpathia, it is worth remembering that the quality of the roads is not very good, although from Uzhgorod to Mukachevo the road is in relatively good condition. However, experienced drivers recommend renting SUVs with increased maneuverability and stability. These cars will not only be comfortable to move around, but also to settle down for the night to those who prefer a car to a tent.

The name of the city of Mukachevo comes from the word “vymuchennoye” that means “tormented”. A giant three-level Palanok castle has prison cellars, torture chamber and numerous stories of miserable love and honor. Just 10 kilometers from Mukachevo is the town Chynadyievo – our next stop.

Saint Miklos Castle, located here, is currently the only fully inhabited in Ukraine. Here you can visit the modern feudal lord and feel like a real one. The special atmosphere of antiquity and romance is maintained in the castle by respecting old traditions and fashion. Fort with secret passages open for visitors both day and night, offering guests excursions and other interesting entertainment.

After 8 kilometers from Chinadiyev you will find the village of Karpaty – the last point of the castles route. The hunting castle of Shenborn attracts the attention of tourists in this village. This place is all about myths, astrology and arithmetic. Cozy park, a real fountain of youth on the territory, and the deer nursery – all these places are available for visitors and guests of the sanatorium, located in the county quarters. By the way, there are exactly as many windows in the castle as days in the year – 365.

The second route starts right in Lviv. In 90 kilometers from the city is the village Urych. You can get there on quite a good road with several gas stations on it. In Urych you should look at the old Tustan fort, which locals call “the sleeping dragon”. The sharp rocks of the fortress once served as a customs point on the salt path.

Driving for 55 kilometers along the not very high-quality, but very picturesque road, you will reach the village of Rosgirche. The Christian Orthodox monastery, located in the rocks, was settled in ancient caves that appeared before our era. The pagan rituals were held here long ago.

The last point of our second route is the village of Bubnyshche, located at a distance of 45 kilometers from Rozgirche. Walking or horseback riding through the local rocks of Dovbush for a long time will charge you with lots of energy. These cliffs were formed at the tectonic fault site, and according to the assurances of the locals, they treat, “sing” and even “hear the thoughts.”

This scenic route begins in the city of Kamenets-Podolsky, located on the white cliffs of the Smotrych canyon. By the number of historical monuments, this city is ranked the third place in Ukraine. Many of its sights have no analogues not only in our country, but also in Europe.

After driving 66 kilometers, you will get to the village of Maliyivtsi, which is poorly visible on the map and therefore often left unattended by tourists. However, here you can see the only one waterfall chapel in Ukraine, created in the 11th century.

In 105 kilometers from Malievtsev, the Crystal Cave is located. Unfortunately, only 3 from 23 kilometers of underground labyrinths are available for visiting, but you will get unforgettable impressions.

50 kilometers of the way will lead you to the city of Khotyn and its fortress. These lands were desirable for a dozen of princely empires and kingdoms, and that is why the fortress got its name. Locals still believe that the fortress fulfills desires.

Going for an unusual trip on a rented car, you get not only just the means of transport, but also a roomy “suitcase” for all your things, including tents, and interesting routes that are full of impressions. Voyage by car to the West of Ukraine is possible not only in summer or in autumn, but also in winter, when exploring attractions can be complemented by skiing, tasting hot wines and many unique views of the snow-capped mountains. That is why car travel is becoming more and more popular from year to year among all possible types of recreation.

The best cars for traveling in the Carpathians

We have selected a small list of cars from our fleet that suit the best for an exciting journey along the routes described above. There is a car for every taste here: from a cheap economy class to powerful SUVs. Click on the vehicle’s card to learn more about it, or book a car using the “Quick order” button.

The best cars for traveling in the Carpathians

We have selected a small list of cars from our fleet that suit the best for an exciting journey along the routes described above. There is a car for every taste here: from a cheap economy class to powerful SUVs. Click on the vehicle's card to learn more about it, or book a car using the "Quick order" button. 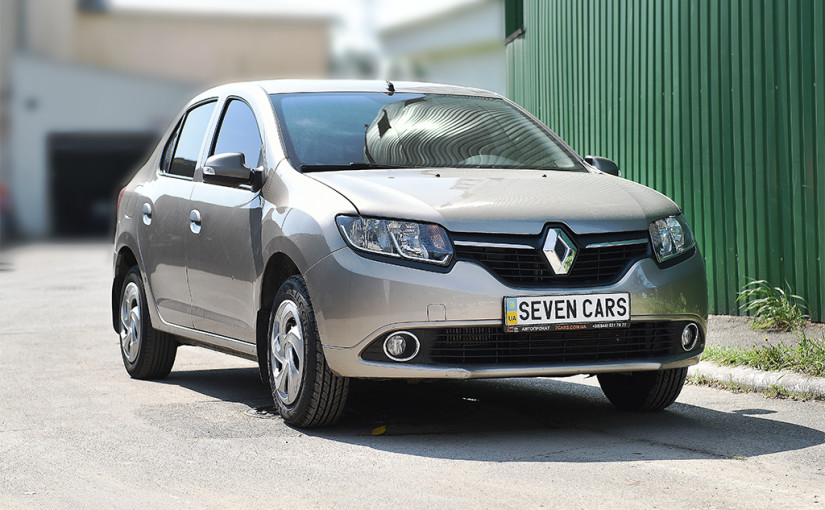 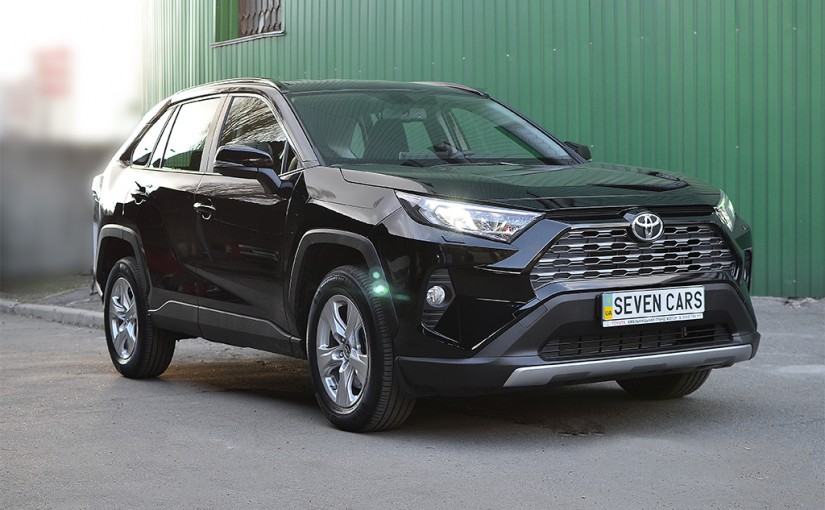